Results
In 2017 the airport welcomed 273.167 passengers, a slight decrease of 1% compared to 2016 when the airport registered 276.523 passengers. Several elements had an impact on the results. In 2016 20.000 additional passengers were unable to fly from Brussels Zaventem following the Terrorist Attacks and flew in March and April from Antwerp Airport.

When excluding these passengers from the total result, Antwerp Airport would achieve in 2017 an increase of 6% compared to 2016.  Uncertainties at CityJet and VLM also caused less passengers on flights to London City.

Future
At the end of 2017, TUI launched flights to Innsbruck. A very popular destination for those who enjoy a short ski break or simply the Austrian snow. VLM will launch on January 22nd, two daily flights Antwerp-Zürich. Later this year the airport welcomes Flybe with flights to London Southend and the newest TUI route to Florence. 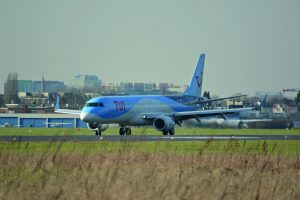 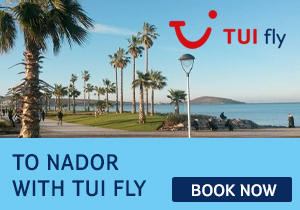