On Wednesday at 4.15pm, SkyAlps’ first flight landed at our airport. The plane was welcomed to our airport with a perfectly choreographed water salute by our airport fire brigade.

In the terminal, arriving and departing passengers were welcomed by Wim Verbist (Airport Commander) and Stephen Marnef (Station Manager SkyAlps).

Wim Verbist (Airport Commander): “We are grateful to SkyAlps for choosing and trusting our airport. There has been demand for flights from Antwerp to Italy for a long time now. Thanks to the launch of SkyAlps, travellers will be able to fly to the Italian Dolomites three times a week.”

The opening of this route by our new partner is a very positive signal for Antwerp Airport. “Antwerp Airport aims to welcome more than 310,000 passengers a year by 2025. Today we are already on the right track. After two difficult years, we welcomed just over 240,000 passengers again this year. That is an increase of 70% compared to last year. The opening of this new route is therefore fantastic news for our airport and travellers”, Verbist continued.

“Your holiday starts on board with SkyAlps,” Marnef continues. “We have partnered with 25 wine producers in South Tyrol and offer 28 different top wines on board. These can be perfectly paired with all kinds of delicacies from the region. So en route, you can get a taste of what South Tyrol has to offer without paying extra for it.”

At 5.05 pm, the first flight left for Bolzano. On board were around 40 enthusiastic travellers. “We are already seeing a nice occupancy rate for the first flight today. We are confident that this number will increase in the following weeks. Both our airport and that of Bolzano and SkyAlps itself, are pushing hard for passenger comfort. Something that is greatly appreciated by many travellers,” Verbist concludes.

The flights are operated with a De Havilland Dash DHC-8-Q400 that seats 78 passengers. The Dash DHC-8 Q400 aircraft is an extremely fast turboprop aircraft that can cover short distances almost as fast as a regional turbojet. On top of that, it is also a very fuel-efficient aircraft. With consumption of 2.3 litres of fuel per passenger per 100 kilometres, its consumption and CO2 emissions are as much as 40% below the European average. The Italian airline also makes it possible to offset your CO2 emissions when making a booking.

Located in the heart of the Italian Alps, Bolzano is the capital of the autonomous province of South Tyrol. The city is considered the gateway to the Dolomites. From the city, the 15 ski resorts of the Dolomiti Superski ski region are easily accessible. Both culturally and historically, the city has a lot to offer. Moreover, it is the place where gourmets can indulge in all the delicacies of South Tyrolean and Italian cuisine.

SkyAlps is an Italian airline operating flights from Bolzano airport in the autonomous province of South Tyrol. The airline’s fleet consists of four De Havilland Dash DHC-8 Q400 aircraft. The airline is a subsidiary of Fri-El Green Power, an Italian company focused on renewable energy.

Flights on Wednesdays, Saturdays and Sundays.

Book your flight via www.skyalps.com/en. Prices start from €164 for a single ticket (including taxes). 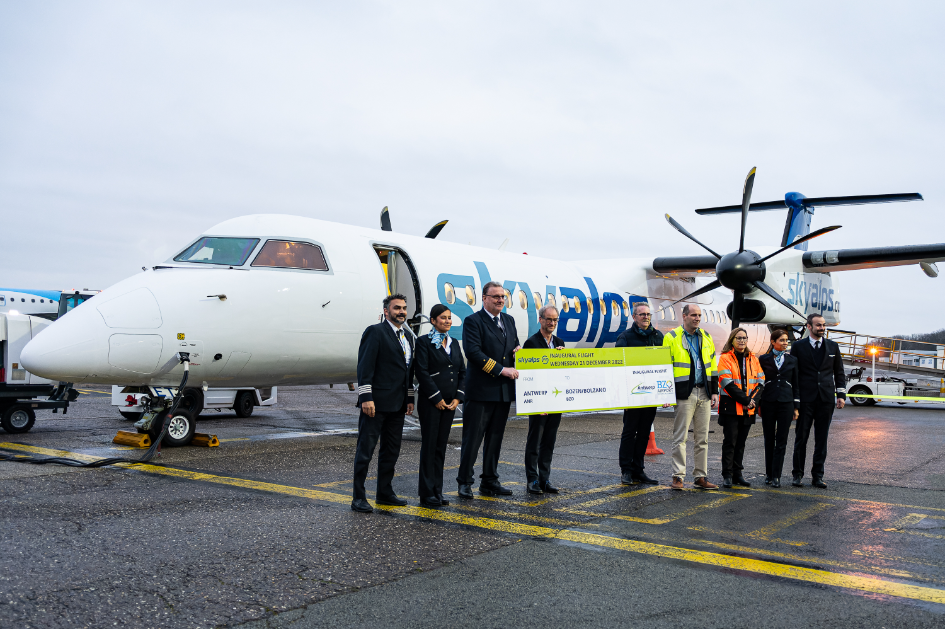 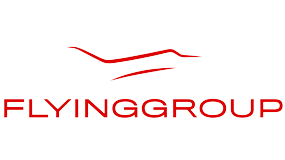 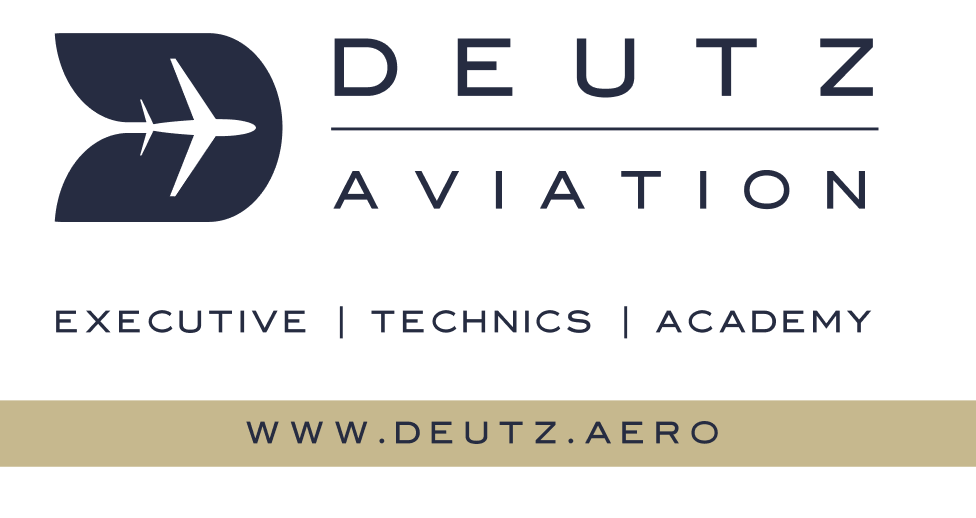